The Israeli party, Habayit Hayehudi, has come under fire recently from the Israeli LGBT community and pro-gay supporters, because of its anti-gay opinions.

There have been incidences showing an anti-gay stance by the party in the run up to the 2015 election, the most recent being sparked by seemingly homophobic opinions expressed by members of the party, when asked where they stood on same-sex marriage. Many said they were opposed to the idea, with some denying its existence, according to media reports.

In another incident, Naftali Bennett, the leader of the party, held a campaign rally in Haifa last week, where an LGBT activist took out a rainbow flag, and he and other LGBT activists were promptly attacked by party supporters.

Bennett’s facebook page was inundated with stills of the Israeli film, Yossi and Jagger, when he praised soldiers who were serving in harsh weather conditions. The film is a love story between two soldiers, and the LGBT community asked the question whether Bennett meant all soldiers, even the gay soldiers.

Israel has made some progress in regard to LGBT rights recently, with the Defence Minister stating publicly that he backs marriage equality, and the attorney-general stating that a court order should suffice to recognise for instance the lesbian partner of a biological mother as also the parent of that child. The Former Labour leader (Yacimovich) has also stated that it is homophobia, not homosexuality, that is an illness. 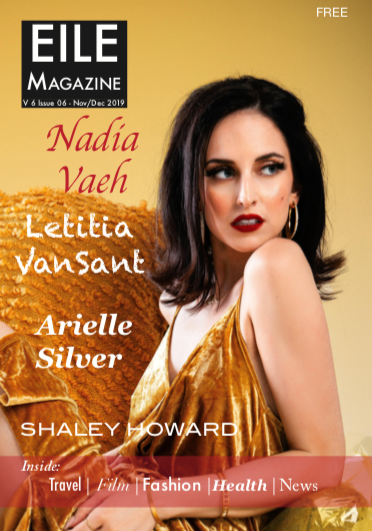