There were a lot of disgruntled fans in January, when Erasure were forced to cancel their scheduled dates, due to singer, Andy Bell, falling ill, and judging by the fact that there were some empty seats at this gig, it’s safe to say that many people couldn’t make this rescheduled date as the concerts were completely sold out.

Not to rub salt in the wounds of those who couldn’t make the new date, but it really was worth the wait. The stage was stunning, and when the opening strains of the Tales of the Unexpected theme tune blasted out, and figures in silhouette appeared behind screens, you knew that this was going to be a visually impressive gig.

Of course, everyone’s worry was would Andy’s voice hold up following his throat issues, but as he broke into Oh L’Amour for the band’s opening song, there was no sign that anything was afflicting him. He hit the falsetto without a care, ably backed by his partner in crime Vince Clarke, who very much stayed in the background for most of the gig.

The band have a new album World Beyond out, hence the tour, and they peppered the set with songs from this. However, as is often the case, many people didn’t seem to know these yet, and they weren’t greeted with the same enthusiasm as their back catalogue. This did give the gig a somewhat disjointed feel, as people’s enthusiasm visibly waned when they played these tracks. However, as soon as they belted out any of their numerous classics, the crowd went wild and were on their feet, shaking the Olympia to its core with their dancing.

Andy exchanged banter with the crowd, but made no reference to the fact that this was a rescheduled date, which I thought was a bit odd. However, the crowd seemed to enjoy his segues into each track.

With a back-catalogue as vast as theirs, there were always going to be one or two tracks that didn’t make the setlist. Noticeably absent were Love to Hate You, The Circus, and It Doesn’t Have To Be, but despite this, there was enough here to keep both the diehard fans, and those who simply dip in and out of Erasure’s music happy.

They saved two of their most popular songs for last, and after Sometimes, Vince left the confines of his keyboard to join Andy on stage in A Little Respect, their encore song. Although he was only out front for a few minutes, he seemed to be really enjoying himself, which made it seem a pity that he had been hiding away for most of the show. However, Andy has more than enough personality for the two of them, even if his stage outfit was a tiny bit questionable. Suffice to say that he is extremely body-confident.

This wasn’t quite the nostalgia-fest many were expecting, and the new songs aren’t quite as strong as their classic hits (although I’m sure they’ll grow on people) but overall, it was a camptastic, fun filled evening. 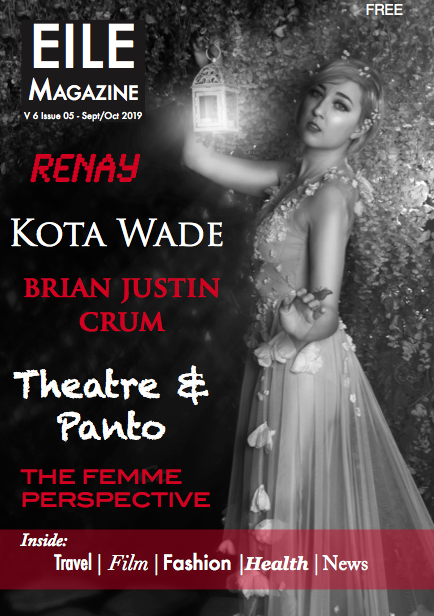