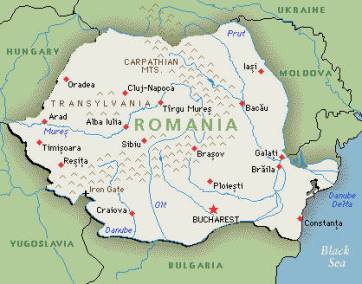 (Reuters) – Romanian human rights groups and universities on Wednesday condemned a blanket ban on gender identity studies voted through by lawmakers, which they said would legitimise discrimination against the country’s LGBT minority.

Parliament passed the amendment to the education law on Tuesday, pushing Romania’s sexual politics onto the same authoritarian track as neighbouring Hungary and Poland.

The bill, approved without public debate, would consign Romanian education “back to the Middle Ages,” student associations said in a statement.

The groups, along with universities, said the amendment contravened human rights and freedom of expression, and urged President Klaus Iohannis – who is on record as advocating equality and who must sign all bills into law – to reject it.

Socially conservative Romania decriminalised homosexuality in 2001, decades later than other parts of the European Union, and is one of the only EU states that bar marriage and civil partnerships for same sex couples.

Lawmakers had “voted against a segment of the population they should be representing and protecting,” Patrick Brăila, a rights activist for Romanian’s estimated 120,000 transgender people, said in a statement.

“As such, they are directly responsible for all transgender people who are discriminated (against).”