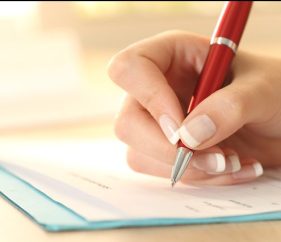 (Reuters) – The number of same-sex married and unmarried couple households in the United States reached nearly 1 million in 2019, according to a US Census Bureau survey that broke out the statistic for the first time.

Married couples made up most (58%) of the 980,000 same-sex couple households, while 42% were identified as unmarried partner households, according to the Census Bureau’s American Community Survey, released on Thursday.

There were nearly 123 million households in the United States last year.

The number of same-sex couples [in America] is likely greater than the 980,000 tracked by the survey, which includes only those living in the same household.

The District of Columbia had the highest percentage of same-sex couple households at 2.4%, followed by Delaware (1.3%) and Oregon at Massachusetts (1.2%).

The rate of labour participation for same-sex married people, aged 16-64, was significantly higher (84.6%) than for opposite-sex married individuals (80.4%).

The number of married same-sex households in the United States has increased to 568,110 from 334,829 since 2014, the year before the Supreme Court legalised same-sex marriage [in the US}, according to Census Bureau data.