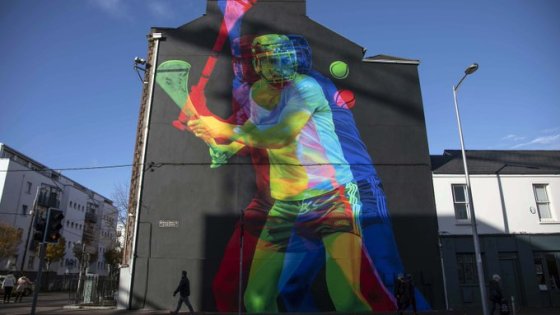 The GAA is about to register its first gay club.

The association has increasingly been to the fore in promoting LGBTQI rights and supports in recent years, and had its first official delegation take part in Dublin’s Pride Parade last year.

So, to have a group of players openly identify as an LGBTQI club is another significant step for the association.

Click Below to Read More from the Irish Examiner on this…