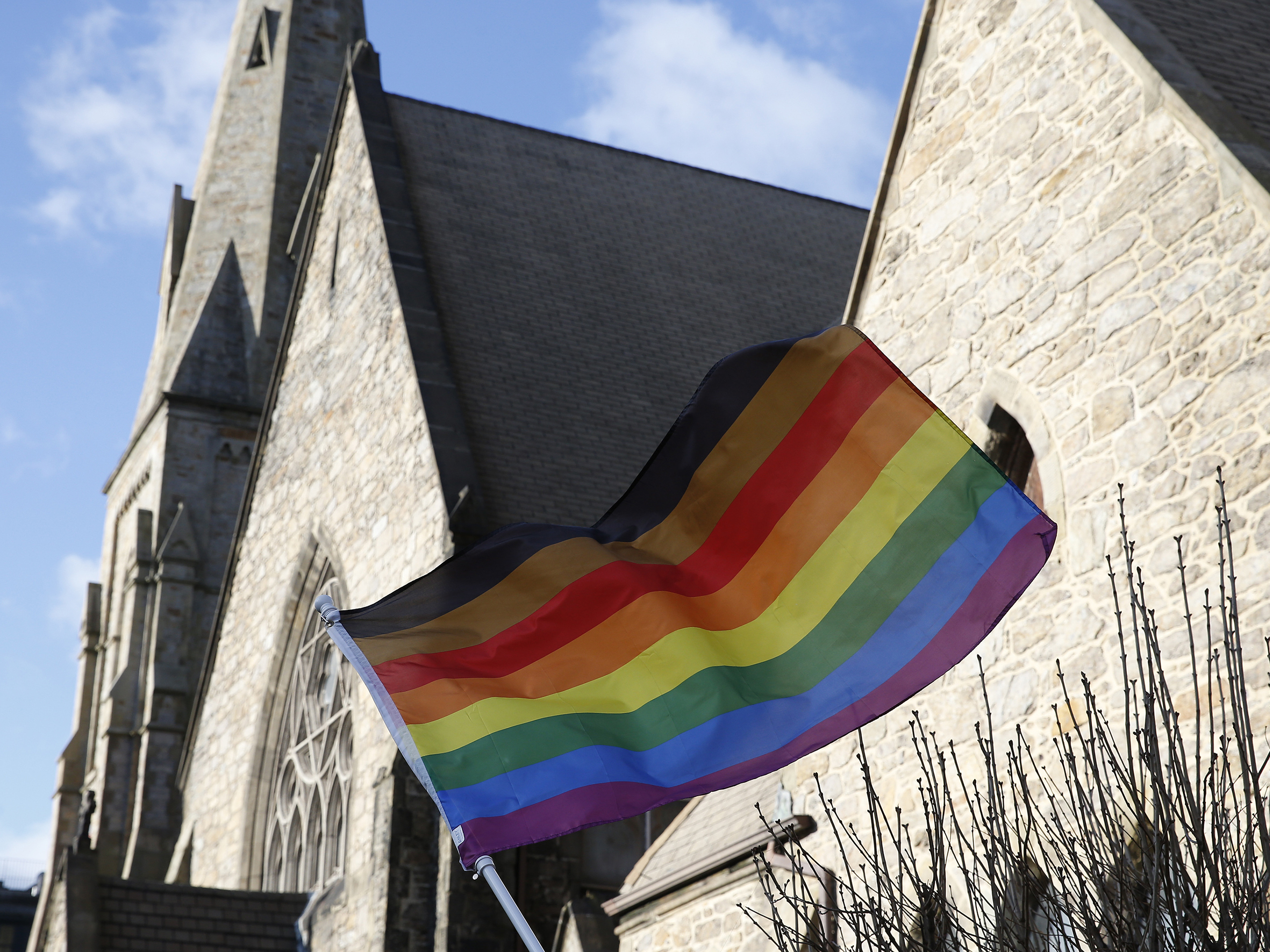 Religious leaders and institutions should stamp out rhetoric or practices that could incite discrimination or violence against LGBT+ people, the United Nations and international human rights experts said on Friday.

Their call came amid debate about the relationship between religious freedoms and LGBT+ rights, as Britain’s government moves to ban so-called conversion therapy, which aims to change a person’s sexual orientation or gender identity.

“Religious authorities have a responsibility to ensure that religion and tradition are not utilized to promote discrimination of persons based on their sexual orientation and gender identity,” the United Nations said in a statement.

The declaration was signed by the Inter-American Commission on Human Rights, more than 100 UN experts and the Council of Europe’s rights commissioner, ahead of the International Day against Homophobia, Transphobia and Biphobia on Monday.

“The right to freedom of religion or belief of all human beings during their life course, including that of LGBT persons, must be recognised,” the UN independent expert on sexual orientation and gender identity, Victor Madrigal-Borloz, said.

He called on religious leaders to dial down anti-LGBT+ rhetoric, as it could lead to violence and discrimination.

“Such incitement constitutes hate speech and is protected neither by freedom of expression nor by freedom of religion or belief,” Madrigal-Borloz said in a statement.

The issue was spotlighted this week, as some religious groups voiced concern that the British plan to ban conversion therapy could criminalise clerics seeking to help people change their sexuality or gender identity through prayer.