‘Who We Love’ to premiere at 33rd Galway Film Fleadh 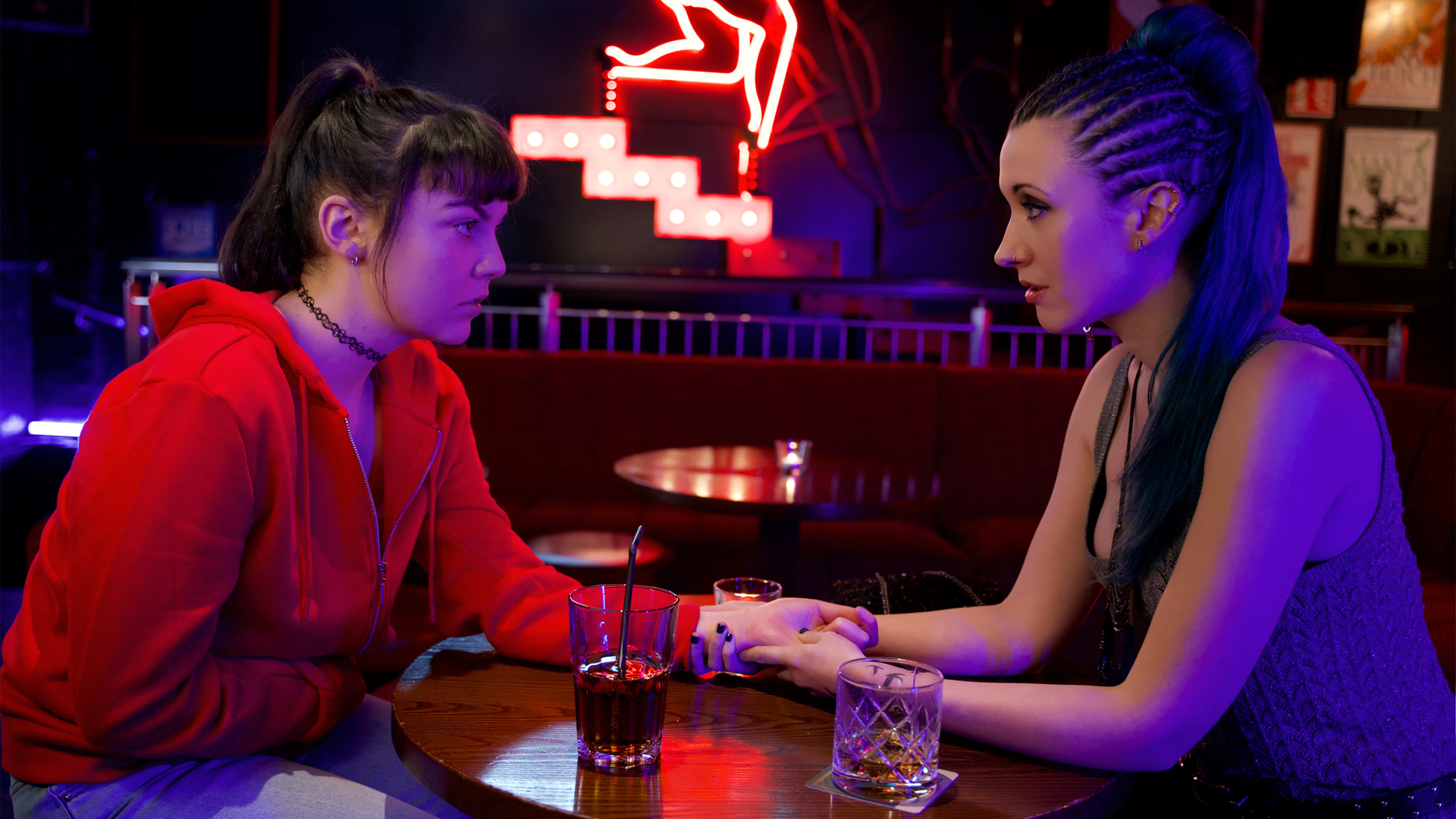 Who We Love, the feature film adaptation of the IFTA-nominated, multi-award winning short film, LILY, will have its world premiere at the 33rd Galway Film Fleadh on the 24th of July at 6pm.

The screening will be a dual affair, with a live event at Fr. Burke Park in the heart of the city’s cultural quarter, followed by an online screening at 8pm on the same date.

A film about coming of age and coming out, Who We Love tells the story of Lily and Simon, best friends, who navigate the troubled waters of school life, and explore Dublin’s vibrant and sometimes dark LGBTQ+ scene, under the sharp eye of reluctant mentor, Oonagh.

Director and co-writer, Graham Cantwell, was nominated for an Irish Film and Television Academy Award for his work on LILY. He is known for directing feature-film, Anton, which was nominated for three Irish Film and Television Academy Awards. He also wrote and directed a romantic comedy set in the London film industry, The Callback Queen, which picked up a further two IFTA Nominations.

“This film has been a true labour of love for everyone involved. We have overcome so many obstacles to get to this point, including the global pandemic, which shut us down for months! It’s extremely exciting to be able to screen at a live event again for the world premiere. I’m grateful to the Galway Film Fleadh for giving us the opportunity to bring our message about inclusion and self belief to an audience in person and online.”

Co-writer Katie McNeice is a multi award-winning Writer Director of thoughtful identity films with
a particular focus on sexuality and gender. Her debut short In Orbit has garnered over fifty awards, including a Special Jury Mention at the Galway Film Fleadh and a ZeBBie Nomination from the Writers Guild of Ireland. Upcoming films include intersex drama, Lambing, and Irish language project, Focail Baile Croí. Who We Love is her debut feature script. She is developing an adaptation of LGBT children’s novel The Deepest Breath, by Meg Grehan, as her feature directorial debut.

“Who We Love is not just an important film about sexuality but also standing up to bullying in all forms and rallying around people who are still learning to believe in themselves, no matter what stage of life they’re at. This is the film I wish I had seen when I was Lily’s age and it really can’t be overstated how much of a lifeline positive LGBTQ+ stories are for people in the process of coming out, remembering that experience, or those learning what it means on an emotional level for their own friends and family. I had a very strange sensation in my chest around the time filming wrapped on Who We Love and my first short In Orbit was in post-production. I realised for the first time in my life I was proud. If we can pass that feeling on to even one teenager with this film, get just one parent to feel it for their child, we will have achieved something incredible.”

Joining them in the feature adaptation are Venetia Bowe (Cold Courage) as the popular and beautiful Violet, Amy Hughes (Poster Boys) as the mysterious AJ, and Danielle Galligan (Shadow and Bone) as troubled teen Naomi.

The score was created by twice-Emmy-nominated composer, Joseph Conlan, who also scored the short, and with whom Cantwell previously collaborated on The Callback Queen.

The film also features a soundtrack curated by Music Supervisor Aileen Brophy, with tracks by an exciting array of Irish musical talent, including Shaefri, Slaney, PureGrand, and Hello Monroe.

Tickets for both outdoor and online screenings can be purchased via https://galwayfilmfleadh.eventive.org/films/60d611e72e076000b83d7edf