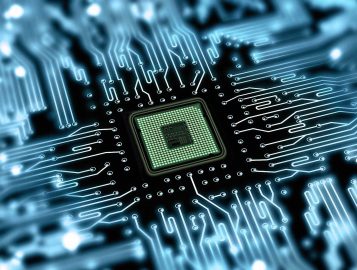 Organisations for LGBTQ individuals in software development include oSTEM (Out in Science, Technology, Engineering and Mathematics), Gay Geeks, QueerCoders, Out in Tech, Out To Innovate, Pride in STEM, Queer Tech Club, LGBTQ Tech, TransTech Social Enterprises, and Out4Undergrad. Many of these organisations exist to support the community of LGBTQ programmers, from the often homophobic and sexist workplace in the profession.

It is a profession that struggles with diversity issues. However, there is an improving trend – The Human Rights Campaign’s annual Corporate Equality Index reports 47 tech companies achieved a perfect score when it came to supporting LGBT employees.

Many of the individuals in the industry are well-known and highly-regarded for their contributions. American Bruce Bastian co-founded WordPerfect, transgender Taiwanese Audrey Tang is now a government minister, Barbadian Alan Emtage created the first internet search engine, while American software programmer Edith Windsor was a notable LGBTQ activist.

Several individuals have been honoured through their induction into the Internet Hall of Fame.